3 Benefits to Buying Your Dream Home

Owning property is almost always a good investment. If you’ve been thinking about exchanging your current home for your dream house, 2020 could offer the right time to move up. When you are ready to buy your dream home in the Gunnison Valley contact your local professionals at Premier Mountain Properties. 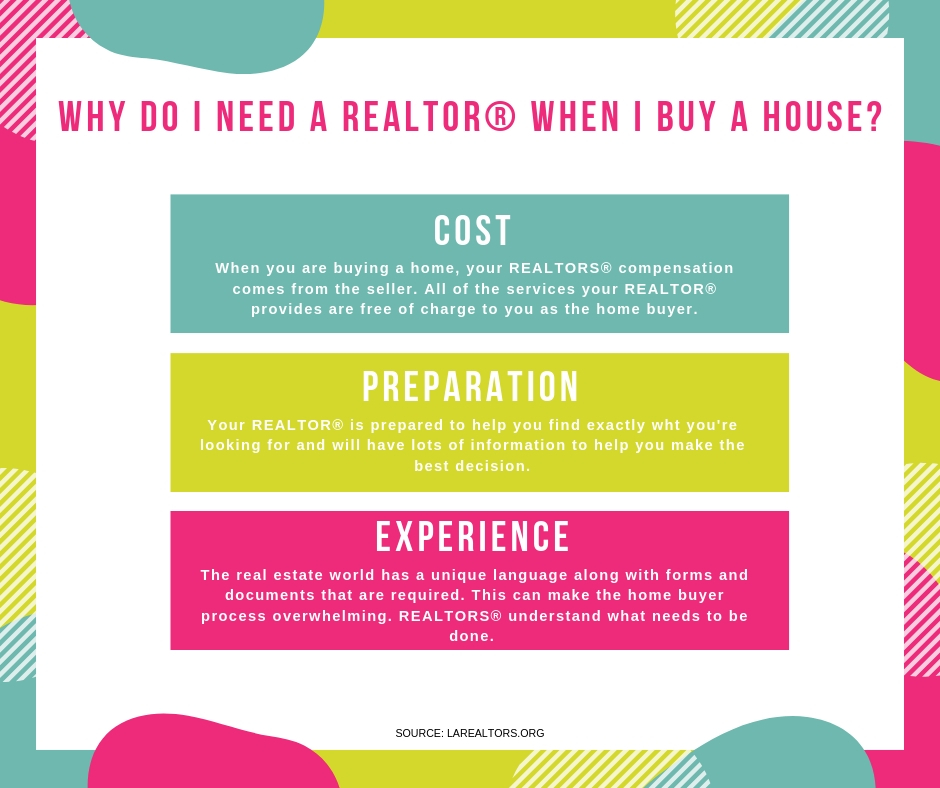 How to Choose a Real Estate Agent

How to choose the right real estate agent for your needs. 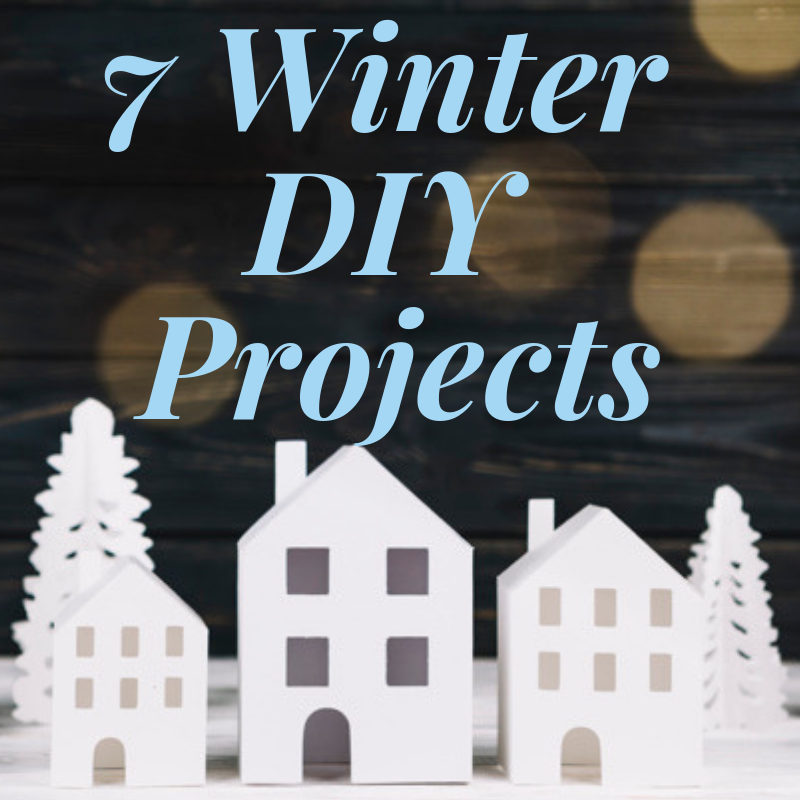 Winter months bring cold days and long nights. We know it is a great time to get outside and enjoy the winter activities in Gunnison Valley, it is also a great time to look at improving your home. While you wait for the weather to warm up so you can get out into the garden, there are still plenty of great DIY projects to tackle, even in the winter. Here are 7 terrific ideas for the Do it Yourselfer in you. 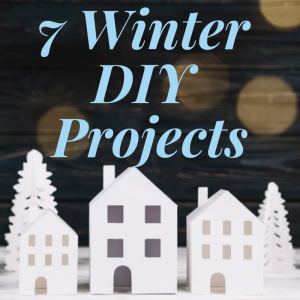 As always if you are looking for any tips or tricks to get your home sold quickly, feel free to call us or stop by either office location in Gunnison or Crested Butte. 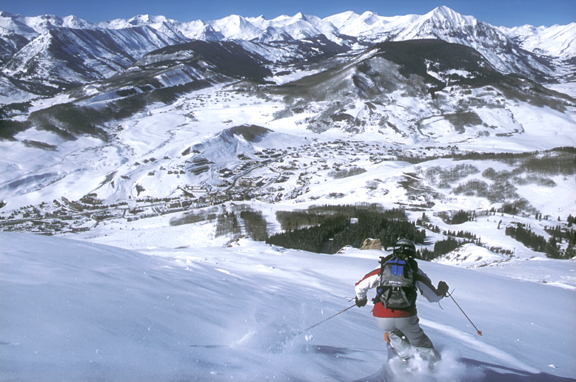 How Can I Winterize My Vacant Home?

How can I winterize a vacant home in Gunnison County is a common question we see our clients ask us. At Premier Mountain Properties we provide information. 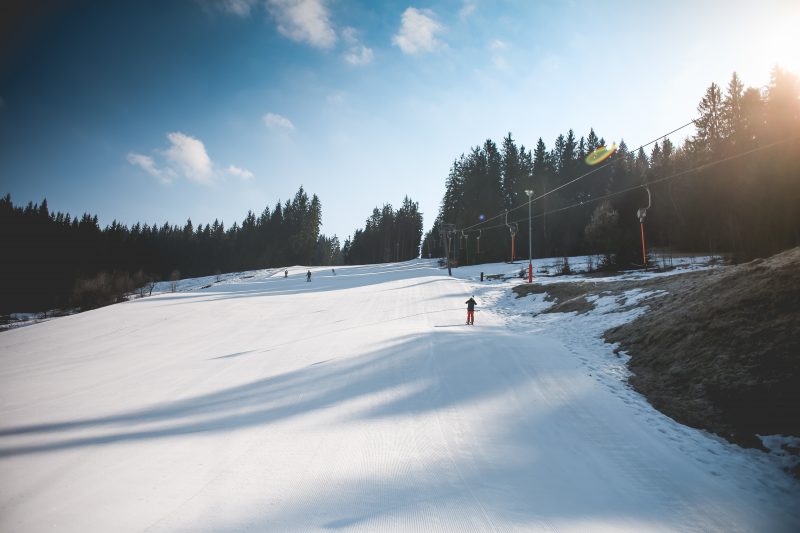 When the news broke that Vail Resorts purchased Crested Butte Mountain Resort, we must say the excitement and shock all came at once.  This is a great move for business and will certainly bring additional eyes on our little town. 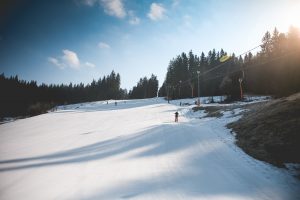 As a leading Real Estate firm in Crested Butte, we immediately started having the conversations with our clients about what this will mean to the market and how to best use this to their advantage.  For our sellers, hold the price and being firm is important as the value of our little piece of heaven is going to go up.  When talking with buyers, we try to impress on them the importance of making an offer right away.  What you see today will not be here tomorrow, don’t get stuck out in the cold!  This article has a lot of information about the purchase and what to expect going forward.

As always stay tuned to our blog and social media outlets for all the latest Crested Butte, Gunnison, Almont and Colorado news.  Our realtors are working hard to keep up with market conditions, emerging information and of course what’s going on around our beautiful valley.

To view current homes for sale in Gunnison Click Here 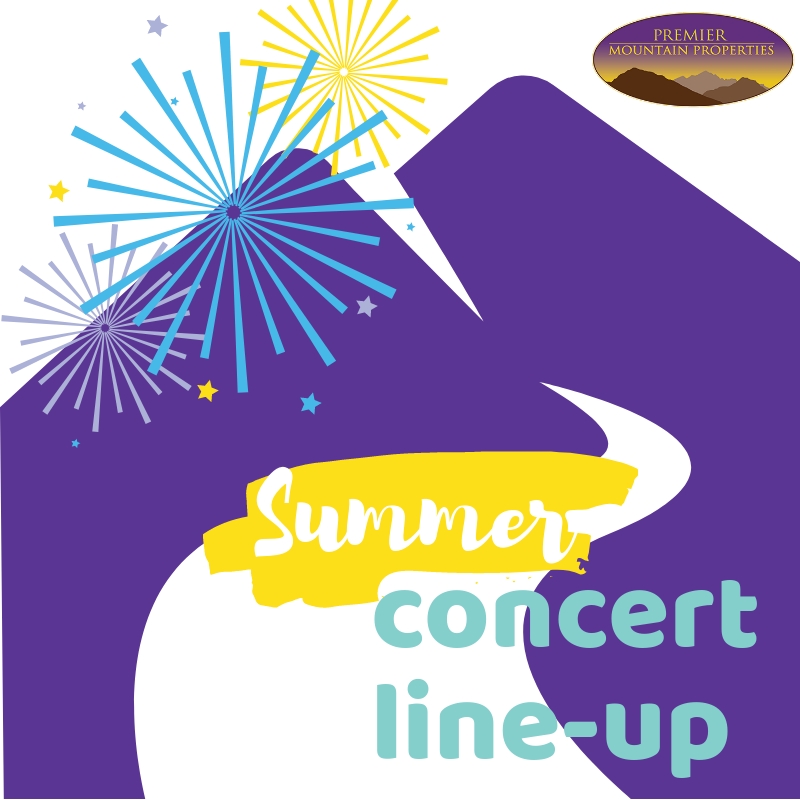 Sponsored by the Mt. Crested Butte Town Center Community Association, the Live! From Mt. CB Summer Concert Series returns for the summer of 2018 with an exciting lineup of amazing musicians. Join the fun every Wednesday evening between June 27 and August 15 for an evening of free music at the base of Mt. Crested Butte. 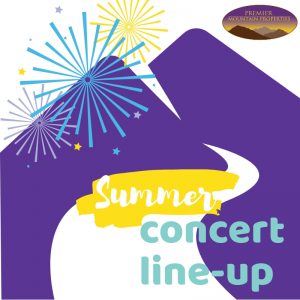 Live music all evening from 5:30 until 9:00 PM featuring the Kitchen Dwellers (Psychedelic Bluegrass)
Bozeman, MT-based bluegrass quartet Kitchen Dwellers are riding the wave of their sophomore release, Ghost in the Bottle, an album produced by Leftover Salmon’s Andy Thorn. The album also features Twiddle’s Mihali Savoulidis​, who joined the band in the studio to record the album’s first single “Vision of More.” The band continues to relentlessly tour the country, captivating audiences with their own unique style, dubbed “Galaxy Grass.”

Formed while attending college at Montana State, the group has burst onto the bluegrass scene sharing the stage with acts such as Railroad Earth, Greensky Bluegrass, The Infamous Stringdusters and Twiddle. In recent years the band has begun to tour nationally, hitting notable venues and festivals around the country including The Brooklyn Bowl, The Fox Theatre, Delfest, Telluride Bluegrass Festival, Northwest String Summit, and The Frendly Gathering.

July 11 – Billy Strings (Bluegrass)
Billy Strings plays hard and he lives hard, picking so fast and intensely that he’s known to break multiple strings per song, and basing the songs he writes on the hard lives he grew up around in the abandoned rural communities of America. His new album, Turmoil & Tinfoil, taps into a deep vein of psychedelia in Americana, referencing everything from the Dead to Sturgill Simpson, but all underlaid by Billy’s undeniable virtuosity and his knowledge of the roots of American music. He’s one of the most beloved young bluegrass guitarists today within the bluegrass community, and his front porch in East Nashville is constantly filled up with Nashville’s best roots musicians just picking up a storm.

July 18 – Matthew Curry (Blues)
Matthew Curry delivers electrifying blues and blues rock along with amped-up shows. Matthew, already a veteran performer at 17, is astonishing audiences with his blazing guitar playing, original songs, and soulful voice. Matthew has played with blues greats Coco Montoya, Tommy Castro, and recently with Ronnie Baker Brooks, Bernard Allison, and Bryan Lee. Often referred to as a cross between Stevie Ray Vaughan and Eric Clapton, Matthew Curry is a triple-charged musician in his own right and firing up the scene.

July 25 – Lowdown Brass Band (Brass/Street Funk)
Lowdown Brass Band (LDB), hailing from Chicago, is a horn-driven ensemble with strong roots in the New Orleans Second Line Tradition. A fierce sousaphone sets the foundation for trumpets, trombones and saxophones that intertwine in a cacophony of tight lead lines, spontaneous call-and-response and bombastic brass attacks. While taking a page from the jazz and blues giants of the past, LDB melds modern funk, hip-hop, reggae and pop into a unique style. Always a party, Lowdown forges new ground with original compositions that create a high-energy deluge of danceability!

August 1 – Dave Jordan & the NIA (NOLA/Roots Rock)
Dave Jordan is a New Orleans based singer/songwriter/bassist and guitar player. Over the course of nearly 20 years and 3 bands, he has produced or co-produced 6 albums, played nearly 2000 shows nationwide and performed or recorded with some of the most esteemed musicians in New Orleans and across the country; including recording with Art Neville, Anders Osborne, Joe Krown, Bill Summers and more; and performances with such bands as the Meters, Little Feat, Widespread Panic, Bob Weir’s RatDog, Los Lobos and many more. His work as founder and frontman of the long running funk/roots band, Juice, landed the band a Best of the Beat award for “Best Emerging Funk/Soul/R&B Band” and nominations for “Best Roots Rock Band” and “Best Roots Rock Album” for 2000’s Anders Osborne produced,

The night before Con Brio headed into the studio to record their first full-length album, 23-year-old Ziek McCarter had a dream. In it, the singer received a visit from his father, an Army veteran who died at the hands of East Texas police in 2011. His father delivered an invitation: Come with me to paradise.

McCarter woke up with a song in his bones. “It was one of the most spiritual moments of my life,” he recalls. It was up to him, he knew, to rise above injustice, and to perform in a way that lifted up those around him as well. To make Con Brio’s music a place of serenity, compassion — even euphoria — right here on earth.

Paradise, which saw the San Francisco band teaming with legendary producer Mario Caldato Jr. (Beastie Boys, Beck, Seu Jorge), is the result: a declaration of independence you can dance to; an assertion of what can happen when the human spirit is truly free.

Formed in 2013, Con Brio is the offspring of seven musicians with diverse backgrounds but a shared love for the vibrant Bay Area funk and psychedelic-soul sound pioneered by groups like Sly & the Family Stone.